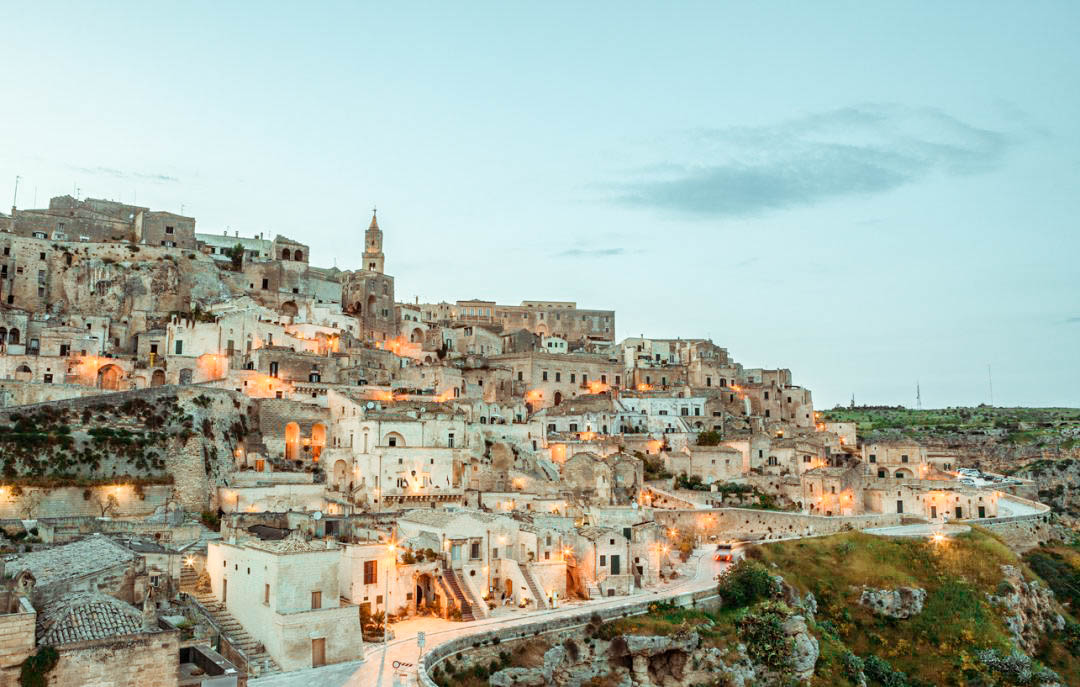 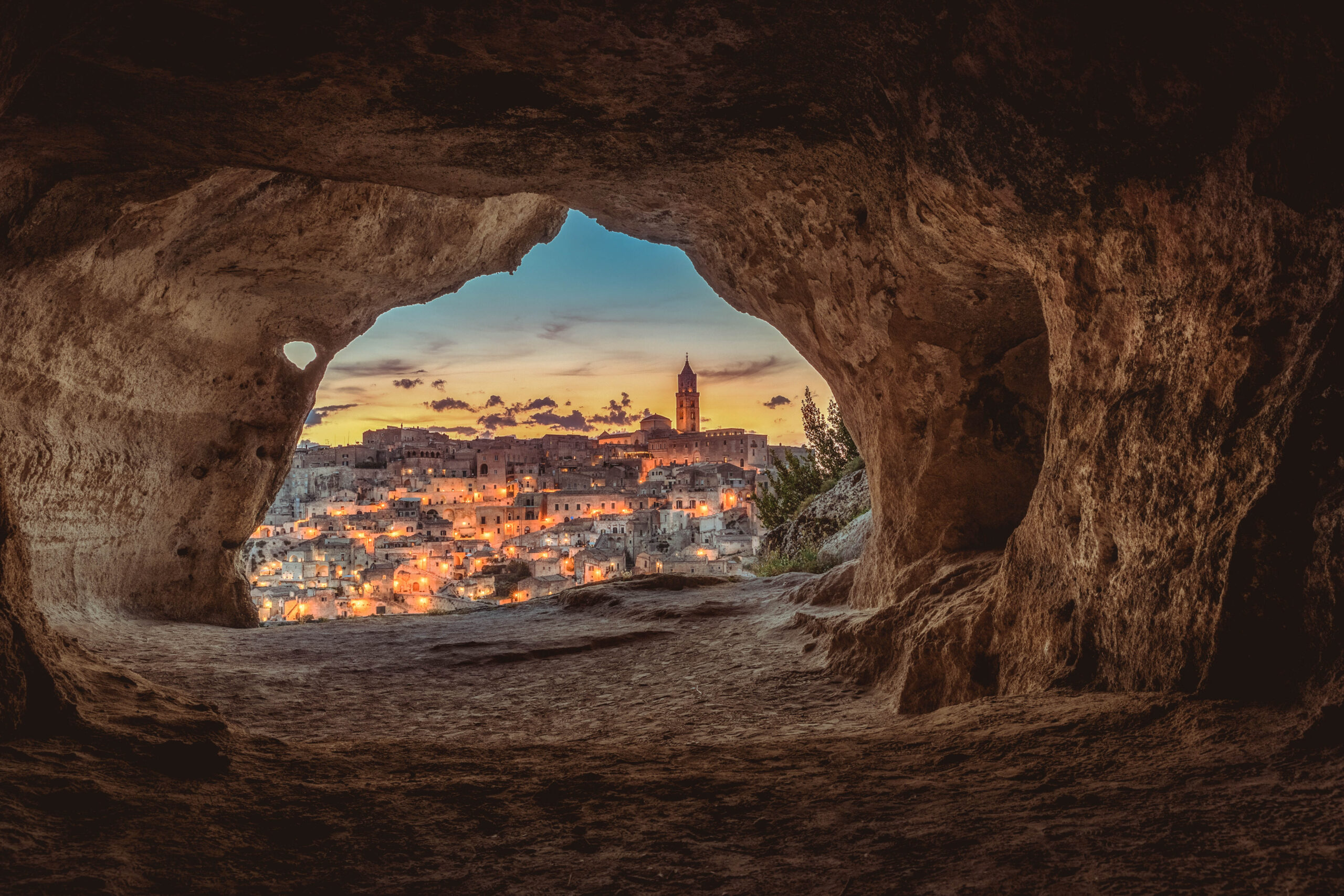 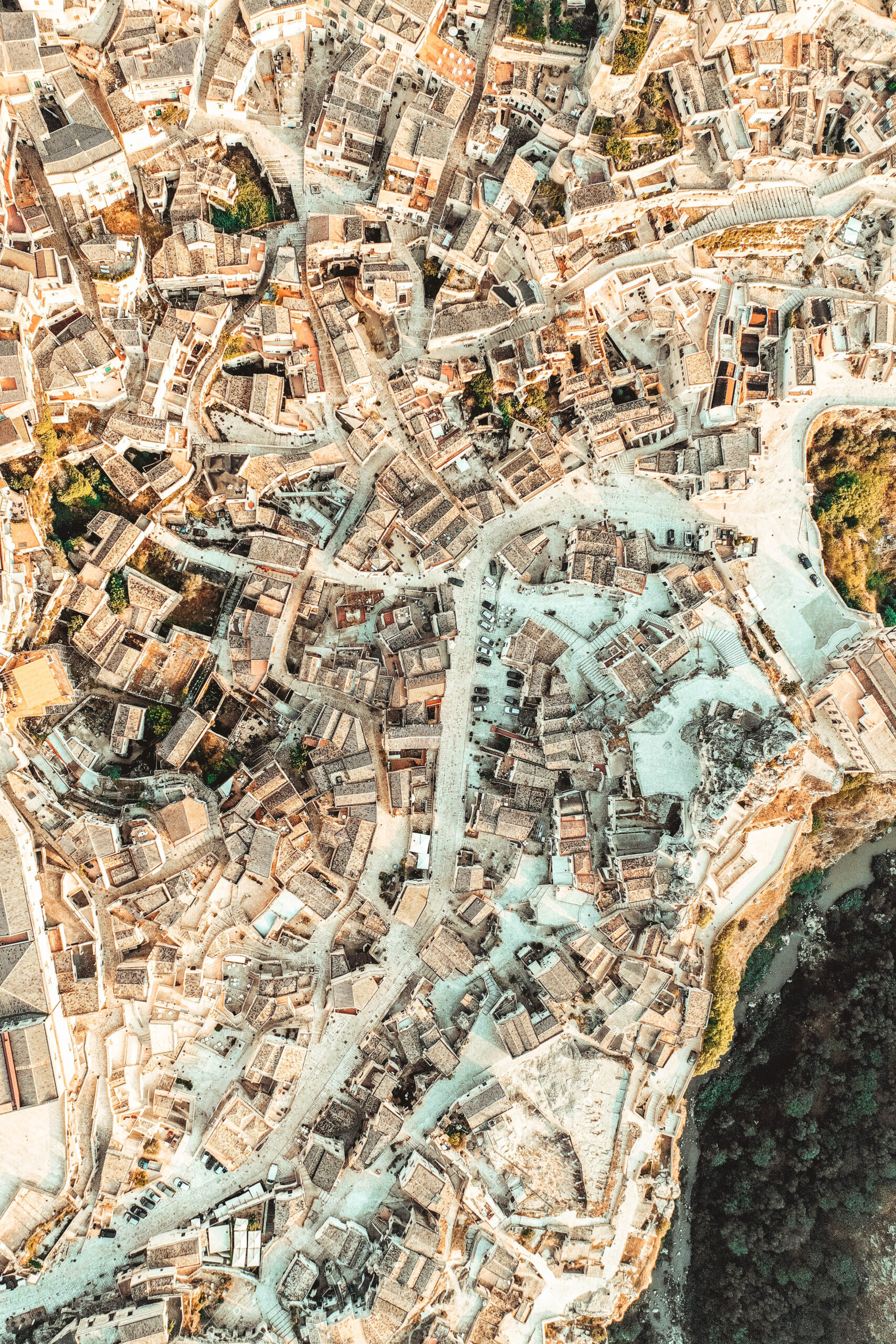 Carlo Levi and Giovanni Pascoli are just two of the many artists who were struck by Matera, one of the oldest cities in the world, where history, culture, nature meet and merge, creating a place full of scenarios and glimpses of incomparable charm. The first said that “Anyone who sees Matera cannot fail to be struck by it as its painful beauty is expressive and touching”; while the other expressed himself as follows: “Of the cities I’ve been to, Matera is the one that smiles at me the most, the one I see even better, through a veil of poetry and melancholy”.

The years pass, but things don’t change: Matera, an incredible city carved in tuff continues to leave visitors speechless. Life in Matera has never stopped: it is the city that has always been inhabited, the city where, from the Paleolithic to today, it is possible to retrace the history of the man who discreetly settled here, using the resources of the territory and integrating perfectly with it, without violating it. Matera is a unique city, an extraordinary timeless place. It is the city of the famous Sassi, the first site in southern Italy declared a World Heritage Site by Unesco, of the numerous rock churches, of the natural areas that include different habitats in which different fauna and flora species live, of peasant traditions, of landscapes of incomparable beauty. But Matera is also the city of hidden treasures, museums, festivals, concerts, multimedia itineraries. On 17 October 2014 the city of the Sassi was designated the European Capital of Culture for 2019: an important victory for an often-forgotten land that will thus be able to free itself forever of the sad definition of “national shame”.
The Sassi, which make up the historic center of the city of Matera, are a maze of stairs, passages, alleys, tiny houses and large buildings, terraces that are often roofs of the buildings below, masonry facades on rooms carved into the rock, cisterns and churches dug into the tuff. The stones are divided into two districts, the Sasso Barisano and the Sasso Caveoso. The Sasso Barisano, the largest, is characterized by the presence of shops, restaurants and hotels while the Sasso Caveoso is the oldest district that best preserves the appearance of the rock city.
To fully appreciate their uniqueness, they must be visited on foot, getting lost in alleys, stairs and panoramic squares from which to enjoy the enchanting views that the Murgia of Matera will give you.