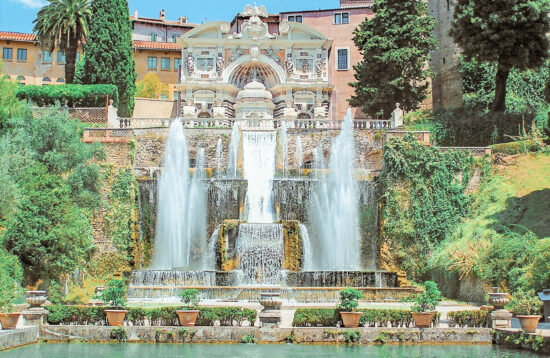 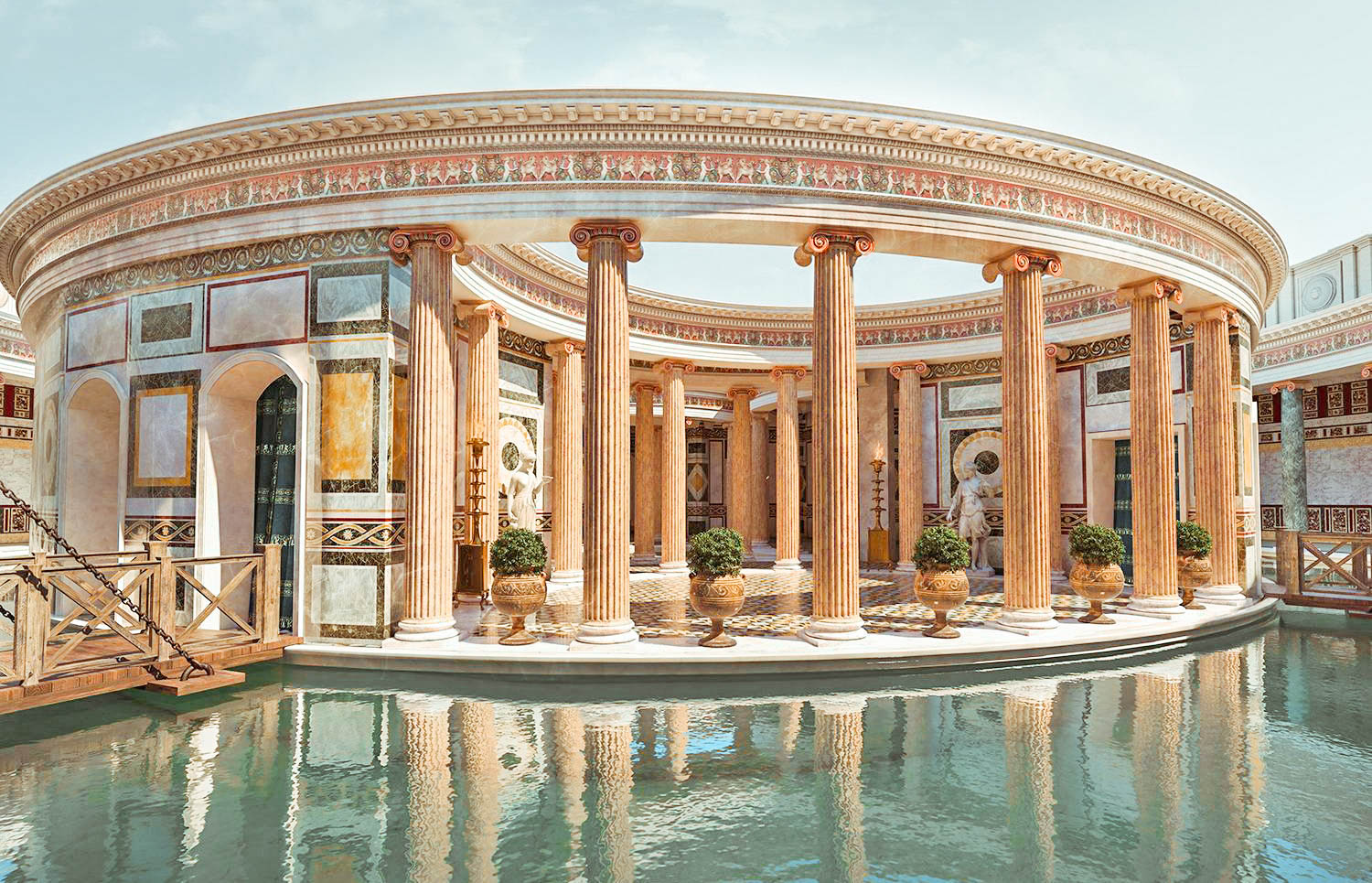 Our guide will introduce you to two marvellous residences of different age: the Hadrian’s Villa and the Renaissance Villa of Cardinal d’Este.

First you will visit Hadrian’s Villa built by Emperor Hadrian in the 117 A.D. This Villa is the most important and greatest example of Roman Villa. Here Hadrian realised his dream to evoke the most famous Greek and Egypt’s places.

Walking among the ruins of the Villa, our guide will tell you about the Villa’s magnificence at the time of Hadrian.

You will admire the Canopus and the Temple of Serapis, the Maritime Theatre, the Hospitaliaor guest houses, the Terrace of Tempe, the Heliocaminus Baths.

Although much of the Villa is in the form of ruins today, it has been preserved in an excellent manner. It is among the best examples of the roman period in Europe: its ruines fascinated many artists and architects such as Andrea Palladio, Raffaello, Michelangelo, Leonardo, Borrormini, Piranesi and Canova.

After that you will visit Villa d’Este, commissioned by Cardinal Ippolito d’Este, who, as Emperor Hadrian, loved Antiquity and gardens.

The Villa was designed by Pirro Ligorio and realised by the architect Alberto Galvani. The internal decoration was painted by the most famous artists of the Roman Mannerism such as Federico Zuccari, Cesare Nebbia and Antonio Tempesta.The garden of Villa d’Este with its fountains, “water games”, cascades and pools was a model for many Mannerist and Baroque European gardens.

Possibility to organize an amazing lunch for our guests at Ristorante Sibilla in Tivoli, on top of the Tiburtina Acropolis in front of two magnificent Roman temples.