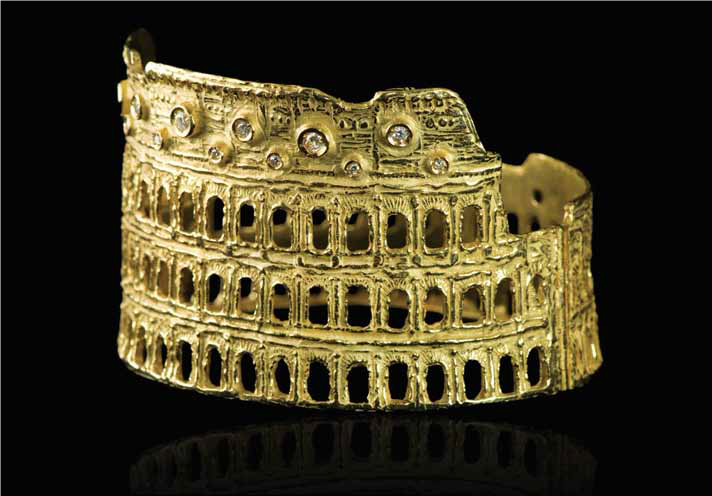 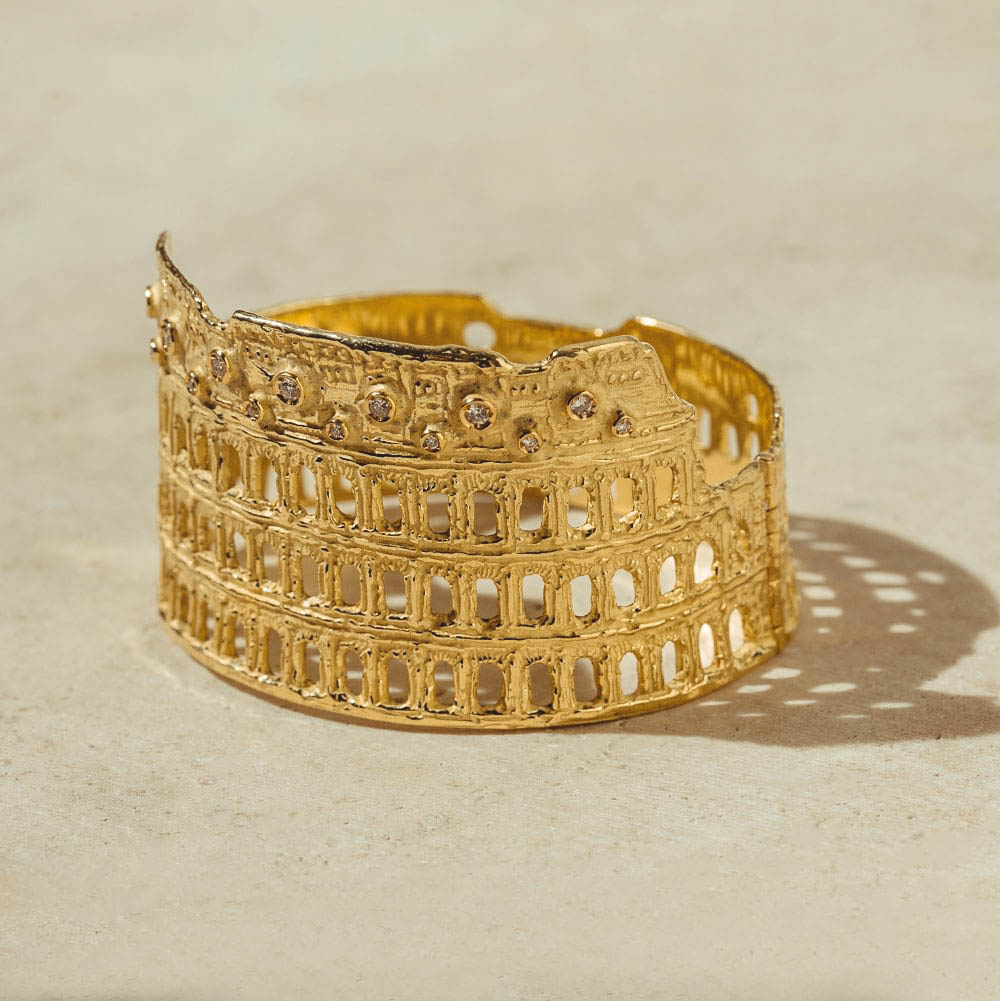 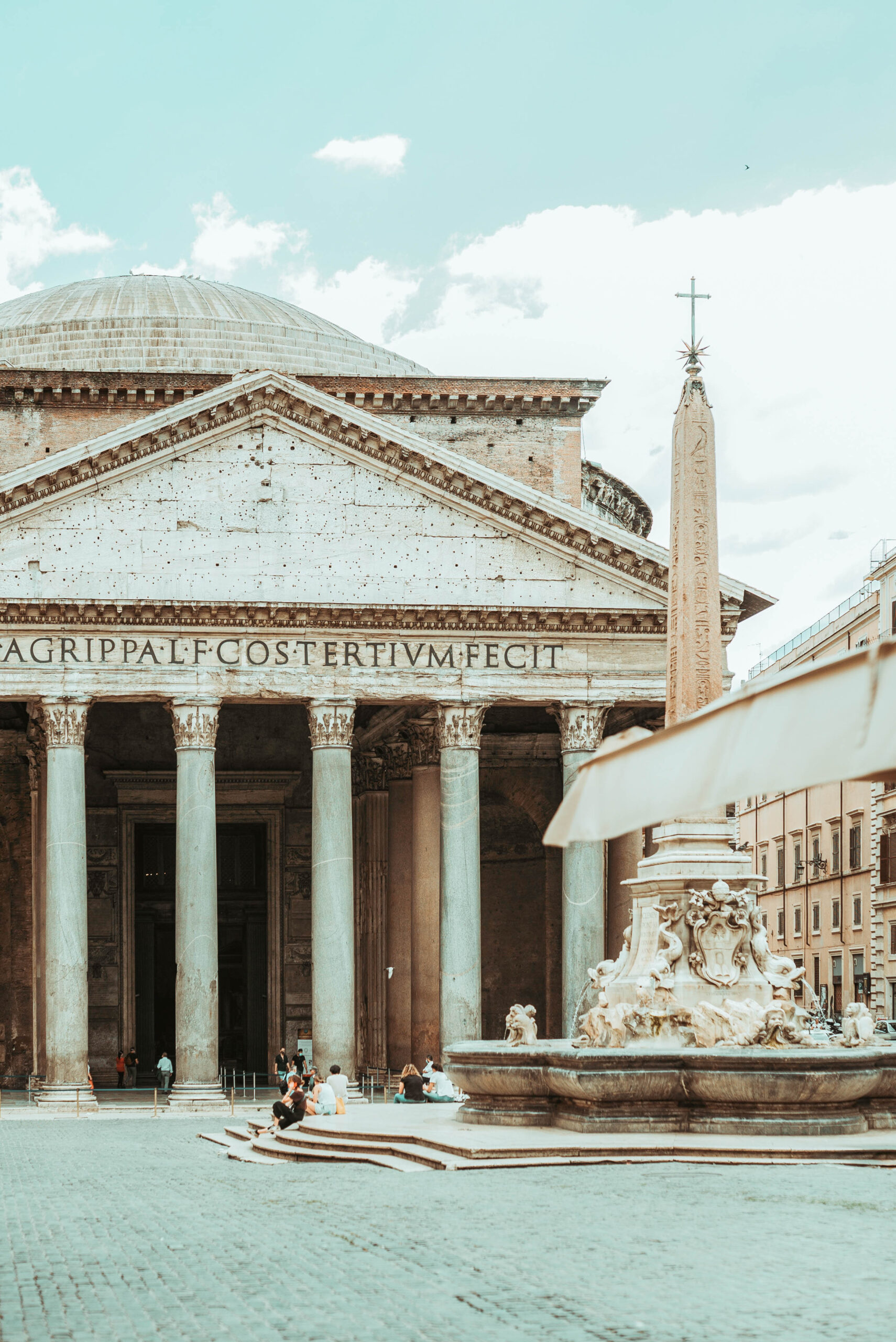 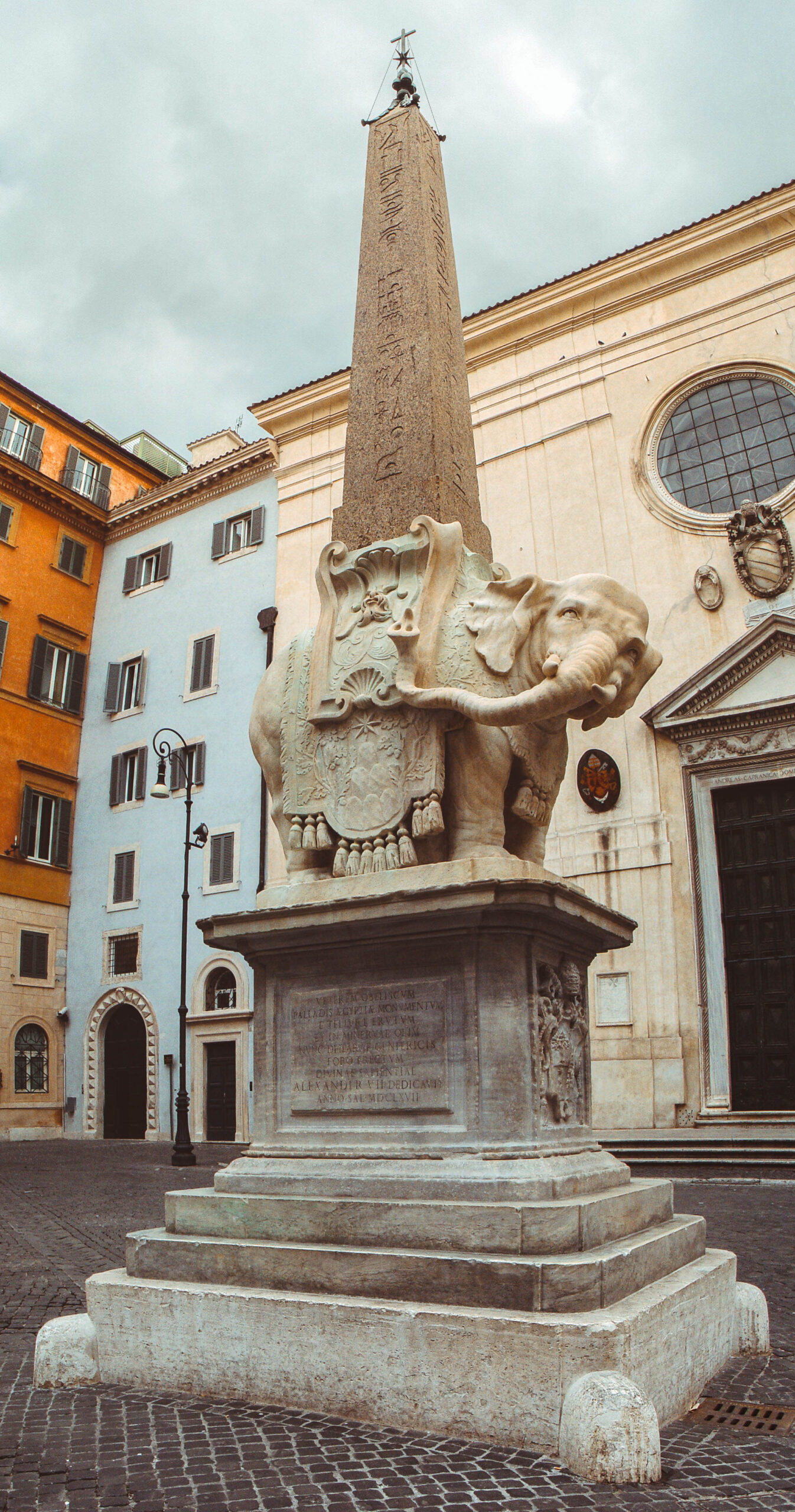 The Pantheon and its artisans

As a goldsmith’s son, Corrado Sacchi was trained in the family business by his father Agostino, whom he replaced in running the workshop in 1978, continuing the artisan tradition that still identifies his goldsmith business. Corrado Sacchi’s jewels are strictly crafted by hand using traditional goldsmithing techniques and in compliance with rigorous manufacturing criteria: thanks to manual work and to a constant quality control through the whole creation process, each single jewel is guaranteed to be crafted to perfection. The workshop’s output, mainly obtained using the traditional “lost wax” technique, has become through the years a true point of reference for an ever-growing international clientele. Corrado’s two sons, Andrea and Filippo, have recently joined the family business, which has thus entered the third family generation.

After obtaining an Art Mastery diploma and a long-standing apprenticeship, in 1993 Vincenzo Farella opened his own workshop in Rome. His artistic output, stemming from sophisticated technical skills acquired during his thirty years’ experience, is the result of a ceaseless aesthetic quest based on the standards of classical beauty. Indeed, his hand-crafted collections are inspired by the principles of classical jewel making, which are interpreted to create a distinctive style. Since the start of his career, he chose to exclusively select certified top-quality gemstones, and to guarantee the care and maintenance of his creations through time: his workshop also specializes in crafting jewellery by hand on special order. Since 2005, Vincenzo Farella has also been experimenting with his creativity in painting, inspired by compositional methods of abstract expressionism, thus adding the art of painting to that of jewel making.
After the visit of these workshops, with your private guide you will admire the Pantheon, Rome’s most incredible Roman temple built by Hadrian in the II century B.C. This is Stendhal’s description of the Pantheon: “… the most incredible ancient Roman monument is without a doubt the Pantheon. This temple … appears to us as it would have appeared to the ancient Romans”.
Then, you will visit Santa Maria sopra Minerva. The church, located in the Campus Martius region, is considered the only Gothic church in Rome, and is the city’s principal Dominican church.
The basilica gets its name because, like many early Christian basilicas, it was built directly over the foundations of a temple dedicated to the goddess Minerva. Behind a self-effacing facade, its arched vaulting is painted with brilliant red ribbing, and blue with gilded stars, a 19th century restoration in the Gothic taste. The basilica is located on the small piazza Minerva close to the Pantheon, in the rione Pigna.
Two talented Dominican friars, Fra Sisto Fiorentino and Fra Ristoro da Campi, who had worked on the church of Santa Maria Novella in Florence, began the present structure in 1280, during the pontificate of Nicholas III. With the help of funds contributed by Boniface VIII, this first Gothic church in Rome was completed in 1370. It was renovated by Carlo Maderno and others, given a Baroque facade, then restored in the 19th century to its present neo-medieval state. The gates are from the 15th century.
Saint Catherine of Siena is buried here (except her head, which is in the church of San Domenico in Siena). Beyond the sacristy, the room where she died in 1380 was reconstructed here by Antonio Cardinal Barberini in 1637. This room is the first transplanted interior, and the progenitor of familiar 19th and 20th century museum “period rooms.” The frescoes by Antoniazzo Romano that decorated the original walls, however, are now lost.
The famous early Renaissance painter Fra Angelico died in the adjoining convent, and is buried here also, as is Pope Paul IV and the Medici popes Leo X and Clement VII. Before the construction of San Giovanni dei Fiorentini, the Minerva was the church of the Florentine nation, and therefore it houses numerous tombs of prelates, nobles and citizens coming from that Tuscan city. Curiously, Diotisalvi Neroni, a refugee who had took part in the plot against Piero de’ Medici, was buried here in 1482, and was later joined by other members of the family.
The sacristy was the seat of two conclaves. The first, held in the March 1431, elected Pope Eugene IV, the second, in March 1447, Pope Nicholas V.
Michelangelo’s Christ the Redeemer sculpture is housed here.