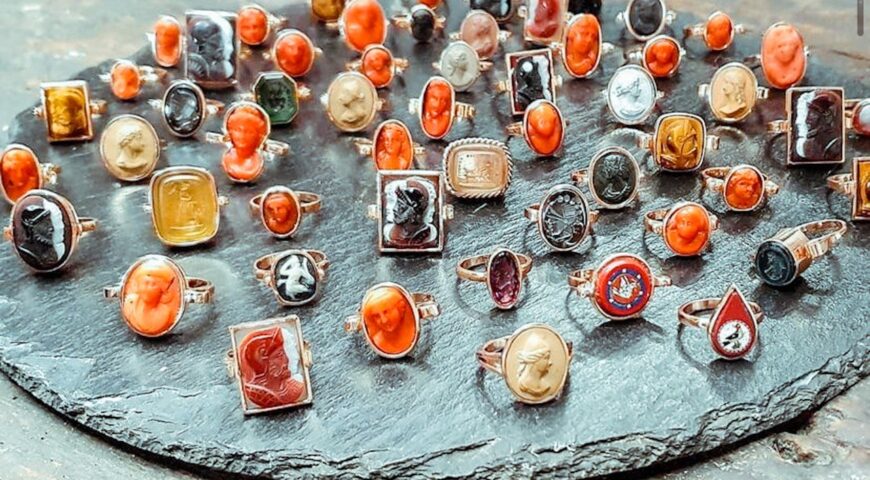 Rome Jewelry Week, interview with Claudio Franchi – The art of innovating while preserving

For the first time in the historic shops of the Eternal City, from 11 to 17 October, jewellery will be celebrated with an entire Jewelry Week. The event has the patronage of the I Municipio di Roma, the Italian-American Chamber of Commerce in New York and is promoted by the association Incinque Open Art Monti of Monica Cecchini. More than 130 international designers will exhibit their creations. Visitors will be involved in guided tours, organised to raise awareness of the strong relationship between the history and anecdotes of the city and the ancient art of goldsmithing. Curator of the Neo Scuola Romana del Gioiello and therefore of the related tour is Claudio Franchi, a well-known silversmith, designer, restorer and art historian.

It is to the curator of this important initiative that I have dedicated the third appointment of the interviews with the historical craftsmen of excellence and, this time too, on entering the historical workshop of the master, I immediately understand that it will be a unique experience, to be transmitted and shared.

Even the street where the workshop is located, Via di Tor di Nona, puts you right in the heart of Rome’s history: we are right on the edge of the Tiber. The name comes from the medieval tower owned by the Orsini family where the foodstuffs arriving from the Tiber were stored, hence ‘Nona’, short for ‘Annona’. 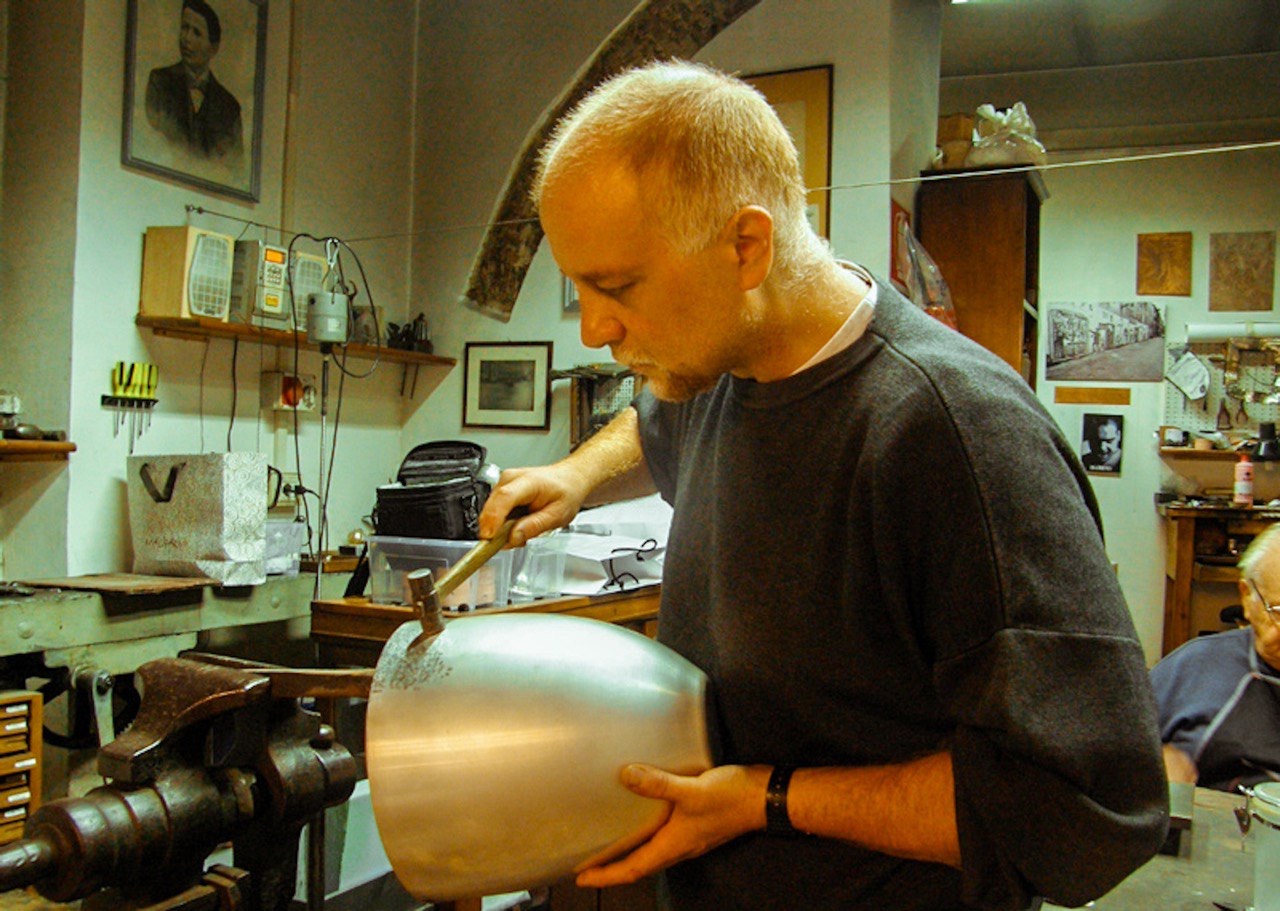 The maestro welcomes me with great cordiality and professionalism and we start talking about the origins of the family and its tradition. He tells me that they belong to the fourth generation of a world rooted in the territory called the ‘Roman goldsmith school’. The first eighteenth-century workshop arose in the direct line of descent of the famous Luigi Valadier from whom, in the following century, the Spagna family took over the workshop. It was Giovanni Pocaterra, a pupil of the Spagna family, who transferred this heritage to the Vitali family and then to the Franchi family. The workshop continues its production in the wake of this tradition and what is particular and difficult to pass on, and what the master emphatically underlines, “…is that in the age of innovation we pride ourselves on the concept of innovating while preserving. Preserving systems, plaster casts, manners, style is the only way to innovate because when you know the paths of knowledge of the past you can innovate languages following a line of continuity”.

Among the various artistic disciplines, silverware and goldsmithing have a pre-eminent role, even though the history of art has only recently discovered and recognised these disciplines. The Franchi workshop represents this tradition, which in the past was strongly linked to the great arts, just think of Roman precedents such as the treasures from Boscoreale or those from the Pompeii area in the first century and the great Baroque artists such as Bernini, Algardi and Pietro da Cortona, who worked in close contact with silversmiths and goldsmiths.

I continue my interview by asking Claudio to tell me the story of the work he has done for the Vatican. He tells us that these assignments came about as a kind of coincidence; their clients have always been aristocratic families, collectors and private individuals.

In 2005 Claudio curated a beautiful exhibition at Palazzo Venezia entitled ‘Treasures of the Astrakhan Steppe’. It was at that time that Pope John Paul II passed away and the master of liturgical celebrations at the time, Monsignor Marini, heard about the exhibition and dwelled on the figure of Claudio, curator, university lecturer and vice-president of the Association of Roman Goldsmiths. To the master, his cultural and artisanal character and his representation in the world of goldsmith culture seemed perfect for entrusting the workshop with the creation of the fisherman’s ring for Pope Benedict XVI.

Later on, it was Monsignor Marini again, impressed by the sophisticated technical and manual skills and the great knowledge of the history of art of the Franchi workshop, who gave them the task of making the new Acherotipa Icon, the 8th century original is kept in St John Lateran, to be used for the celebration of the Easter liturgy, which in 2006 fell in the same year as the Orthodox Easter. For the master, this was a work of great fascination and discovery of the sacred readings and their interpretation. 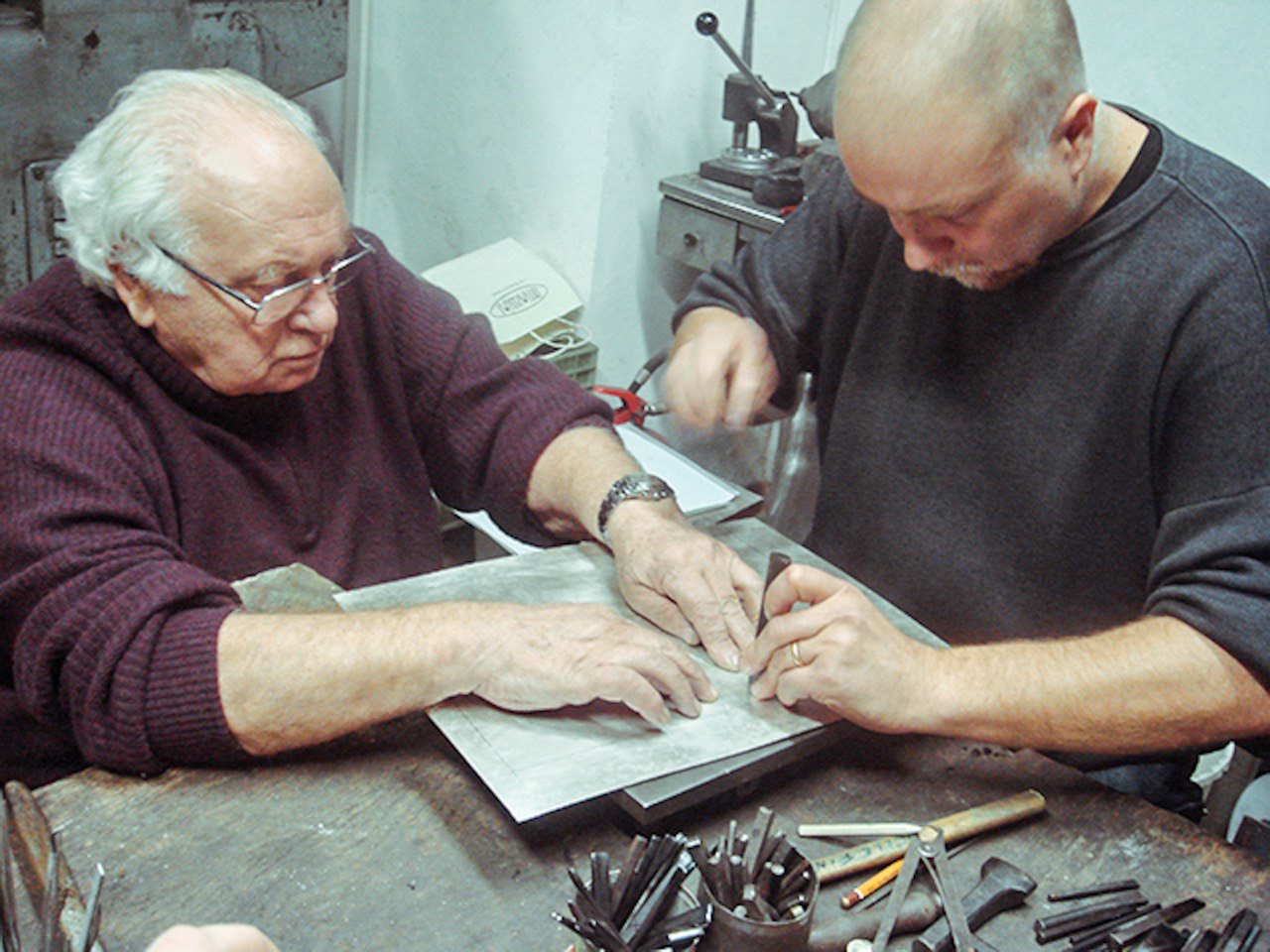 For Claudio, the concept of protecting and safeguarding the world of historical workshops is an irredeemable concept in this day and age: First of all, because of the total lack of understanding on the part of politicians with regard to craftsmanship of excellence, they only think of the economy and not of technique, craftsmanship is seen as an uninteresting economic subject, they do not understand its strong driving value and interest that is instead present on the part of a certain type of public, the so-called class of the new rich who are looking for distinctive products, of excellence and who, not finding the equivalent, turn to the market, homologated, of luxury.

During the Grand Tour, Italy’s cities of art were places of attraction on that fascinating journey to rediscover the vestiges of antiquity, and the craftsmen of that era invented, especially in Rome, minute mosaics and archaeological goldsmithing, thus creating a direct relationship between the object of a gift, the object of luxury and the history of art: today this relationship has been totally dissociated, the concept of representing beauty has become too profound a cultural value on which people no longer dwell. Products of excellence are now in demand in a restricted niche market.

The Franchi workshop continues to guarantee with its presence and passion that world of craftsmanship that cannot be excluded or eliminated. In their own small way they try to stimulate, even through the new social channels, attention to their craftsmanship in order to attract those customers interested in the dream product that is the jewel, which has always made man dream and will always make him dream.

Fortunately, in the Roman school market there are many young artisan designers with a great desire to experiment who are the new frontier of contemporary jewellery research.

What Claudio wants to convey to me and to us is that craftsmanship needs to evolve, but not to innovate according to the technological concept, but to continuously research the product, to always be attractive to the customer and at the same time to transfer to the object that is created the DNA of the author and that ancient tradition where jewellery represents an essential element in a man’s life.

It is in fact through the discovery of jewellery that archaeologists have established the organisation of ancient societies. I quote: ‘The concept of decorating and representing oneself through jewellery has always been part of human history and this is the fundamental role of our magnificent craft’. 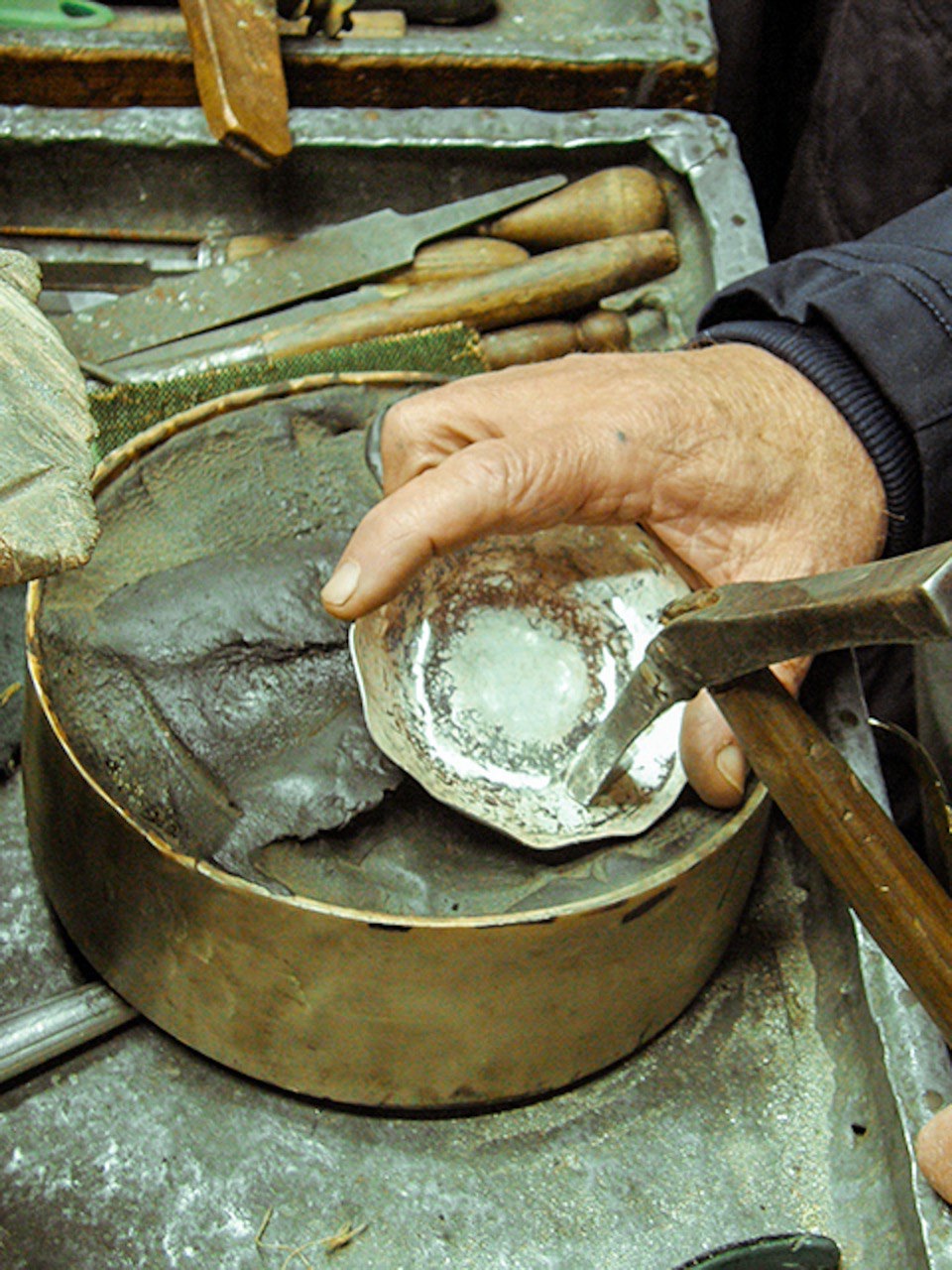 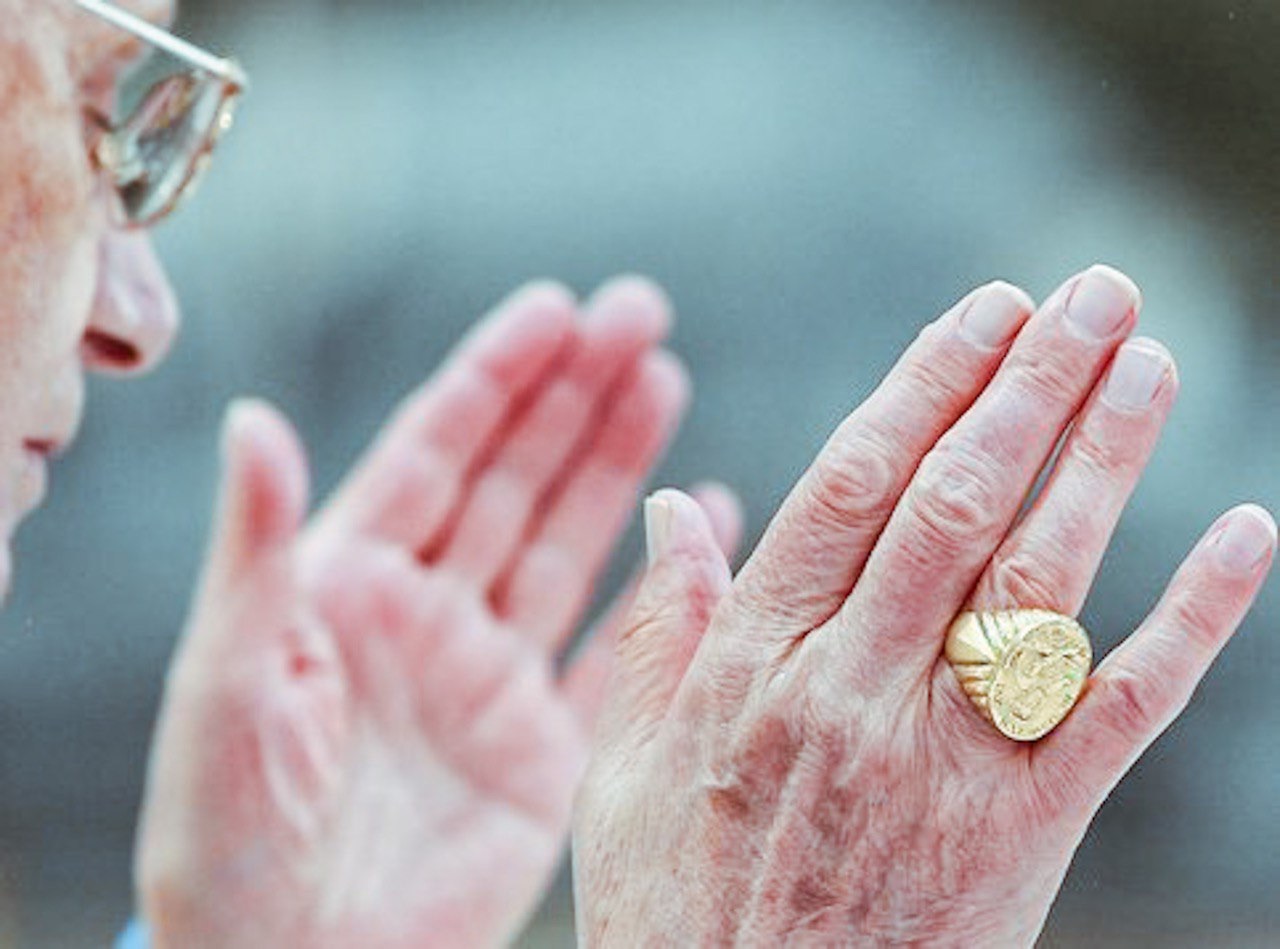 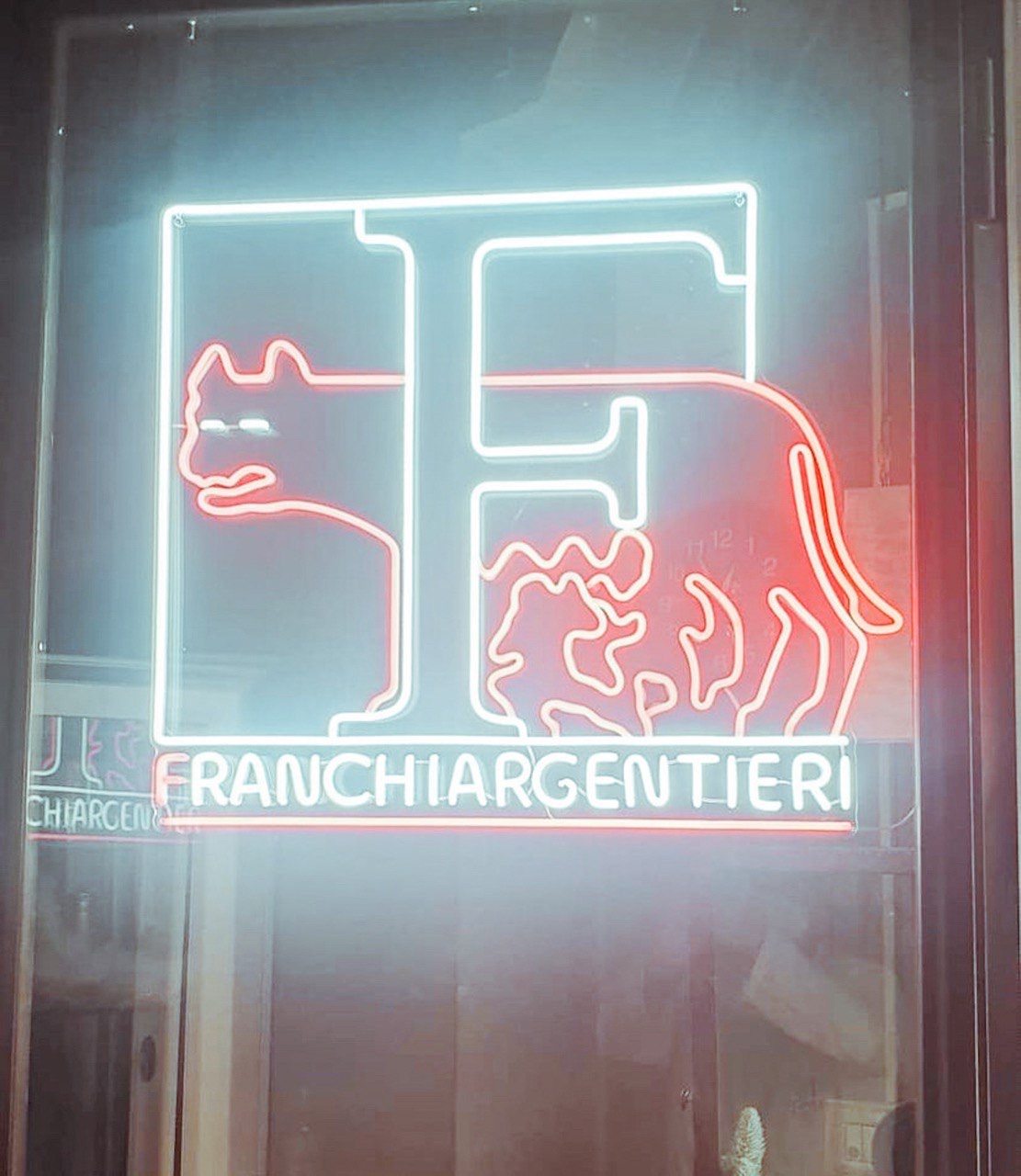 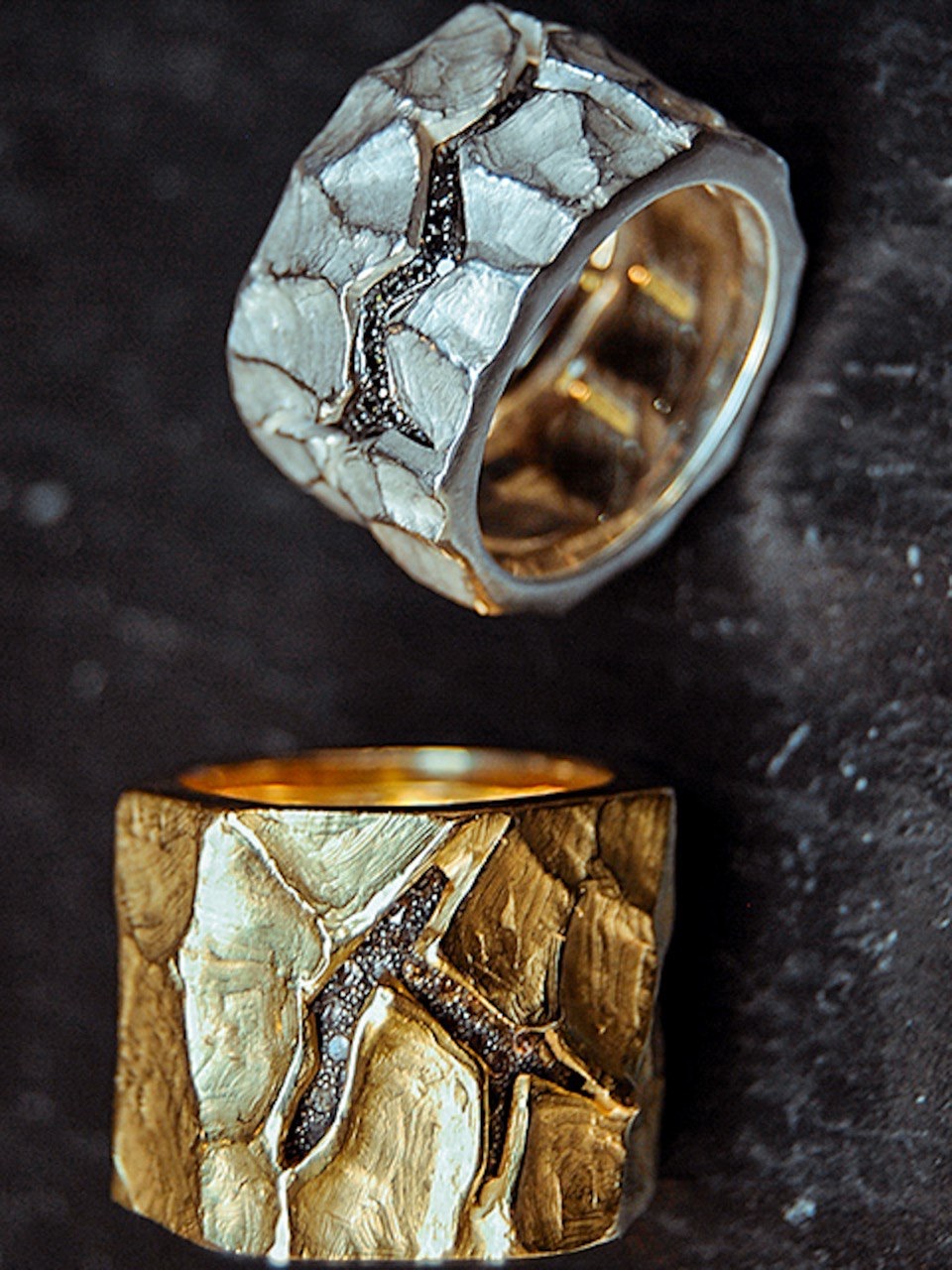 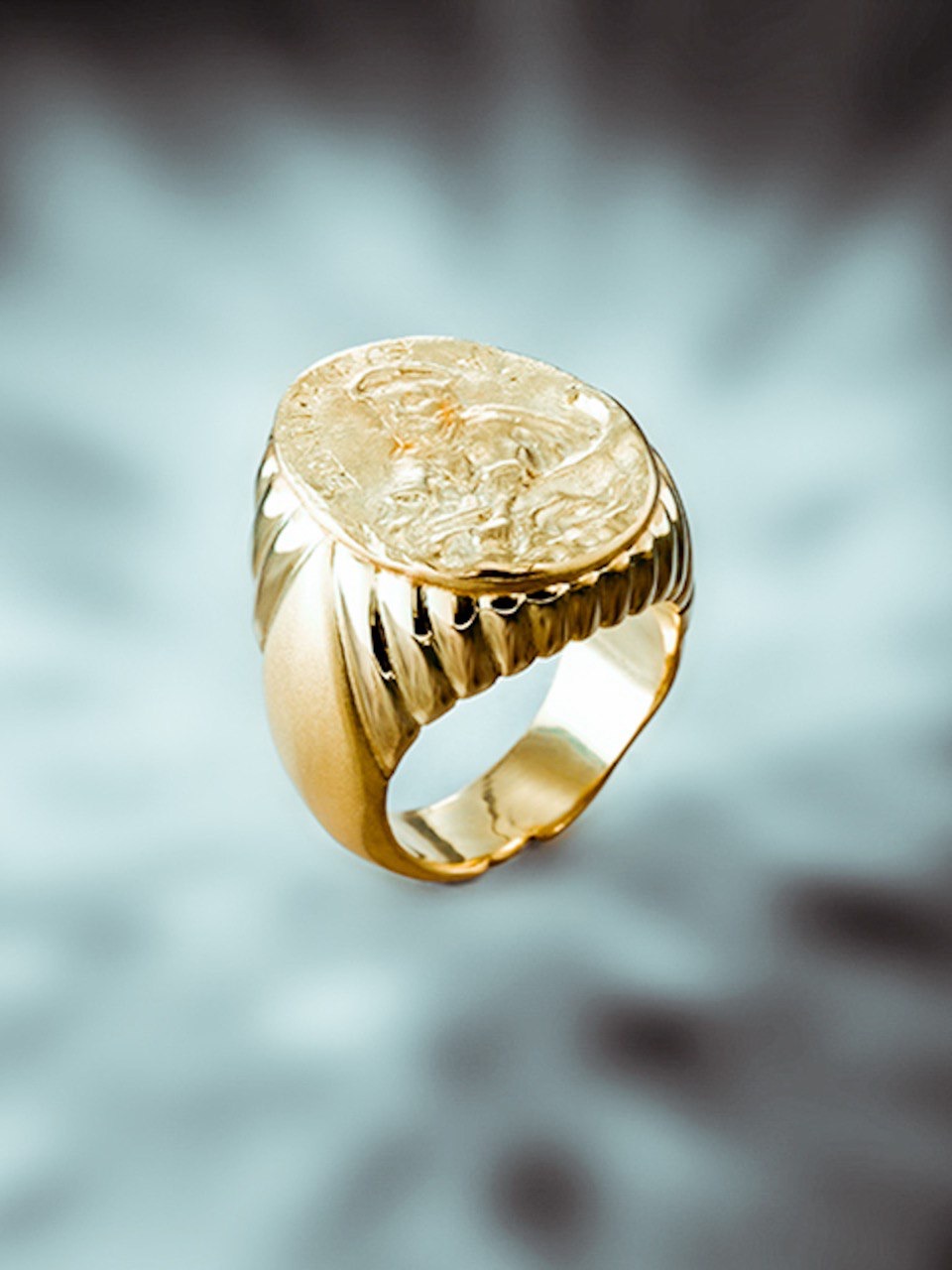